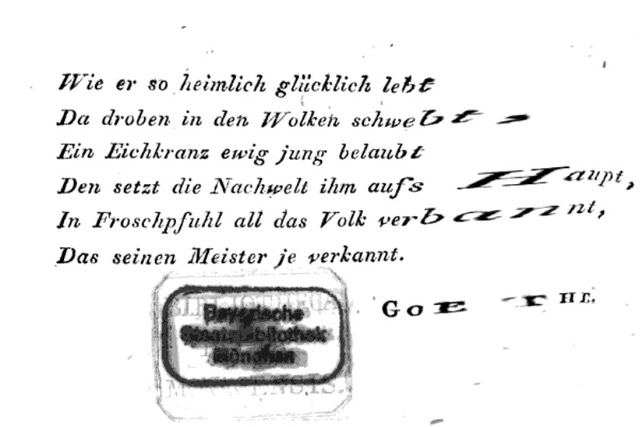 Mats Dahlström is an associate professor at the Swedish School of Library and Information Science, the University of Borås. He has conducted research on cultural heritage digitisation, scholarly editing, bibliography, text encoding and new media. He is active within the Scandinavian scholarly editing community and publishes regularly on the digital humanities scene. He participated as researcher and supervisor within the Marie Skłowdowska-Curie ITN “DiXiT” project (Digital Scholarly Editions Initial Training Network), running 2013-2017.

What We See on the Screen

However you define digital humanities (DH), it often revolves around digitized objects at libraries and archives. In particular, such digital reproductions are used within digital scholarly editions. There, the digital facsimiles are not only illustrations supporting a scholarly text transcription, but can also serve as research tools and instruments for accountability and accessibility. Nevertheless, the “critical gaze” of scholarly editors and DH is directed at text transcriptions, whereas digital facsimiles are often uncritically taken at face value. There seems to be room for an increased critical understanding of such images as interpretations based on scholarly informed deliberation. Partly, this “face value” approach is fostered by the paradigm of mass digitization, where image capture is considered a trivial and straight-forward task. But many projects and materials need other approaches, and labels such as critical digitization (Dahlström 2010) or slow digitization (Prescott & Hughes 2018) suggest alternative strategies. In fact, whereas several library digitization projects seem to take on the form of scholarly editing, recent trends in digital scholarly editing such as documentary editing seem to overlap with library digitization. How do these activities relate to one another, and what can they learn from each other? In this talk, I will address some of the critical considerations libraries face when digitizing their holdings, with significant bearing on the value and (re)usability of the digital reproductions when placed within a scholarly context. Examples from digitized library collections will be used to support a discussion on authenticity, provenance, accessibility, openness, (re)usability, social engagement and collaborative efforts.