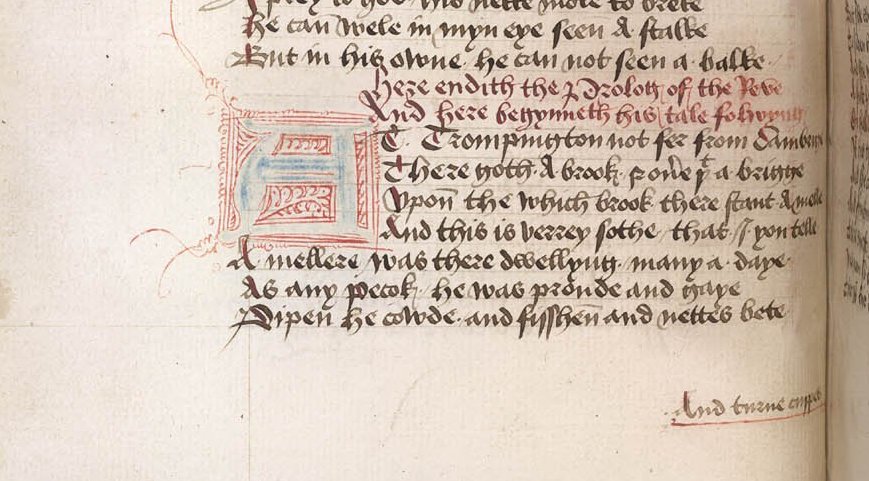 Peter Robinson is Bateman Professor of English at the University of Saskatchewan. He has developed several computer-based tools for the preparation and publication of scholarly editions, and is active in the development of standards for digital resources. He has published and lectured on matters relating to computing and textual editing, on text encoding, digitization, and electronic publishing, and on Geoffrey Chaucer’s The Canterbury Tales. As well as his own editions of Old Norse and Middle English texts, he has collaborated with other scholars on the publication of editions of collections of historical documents, Armenian texts, the Greek New Testament and Dante’s Monarchia and Commedia. His current major interest is in the creation of online “textual communities.”

How to Make Digital Editions of Chaucer and Everyone Else

The explosion of interest in the use of digital tools for making scholarly editions, combined with enthusiasm for crowd-sourcing, has led to a proliferation of online tools for the making of scholarly editions. Transcribe Bentham and similar enterprises promise a scholarly heaven. We can imagine a massive cohort of enthusiastic and skilled amateurs transcribing manuscripts which we, the scholarly leaders, can use to make editions after our own dreams. This talk will question this vision: is this practical? do we have, can we have, tools to realize this dream of scholarly editions made by all? Is this even desirable? And what might we have to change in our own practice to make this vision real?

This lecture is organized in conjunction with the second annual networking event for English Literary Scholars in Flanders. Attending the event is free and open to all, but registration is required. Please register by sending an email to platformdh@uantwerpen.be.